K replied, "I'll call them but I don't know if they'll put out if it's not you."

A wealthy Taiwanese businesswoman '○○' acquainted with Seungri was visiting Korea and Seungri did his best to entertain not just her but 3 other men. He spearheaded the scene as if he was a "hospitality" commander and instructed to "call women who put out well" and urged to "do it right" and "don't screw up!"

Seungri stood in court on the 1st and denied all allegations that he solicited prostitution and claimed texts saying "women who put out well" were a typo from his iPhone's auto-correct function. Was he placing blame on the iPhone or was it truly a typo?

Their conversations are giving and receiving. Seungri said "those who put out well" and club staff responded "we'll make sure they give it to them." Looking at the context of their conversations, there is no awkwardness.

Let's assume it's a typo. First of all, Seungri didn't correct the typo. Also, auto-correct function autofill's to recommended texts pre-selected by the user.

Also, how can he keep claiming its a typo when Yoo In Seok directly replied and said "he was preparing prostitute?". In other words, <a woman who puts out well > is a <prostitute> to Seungri. 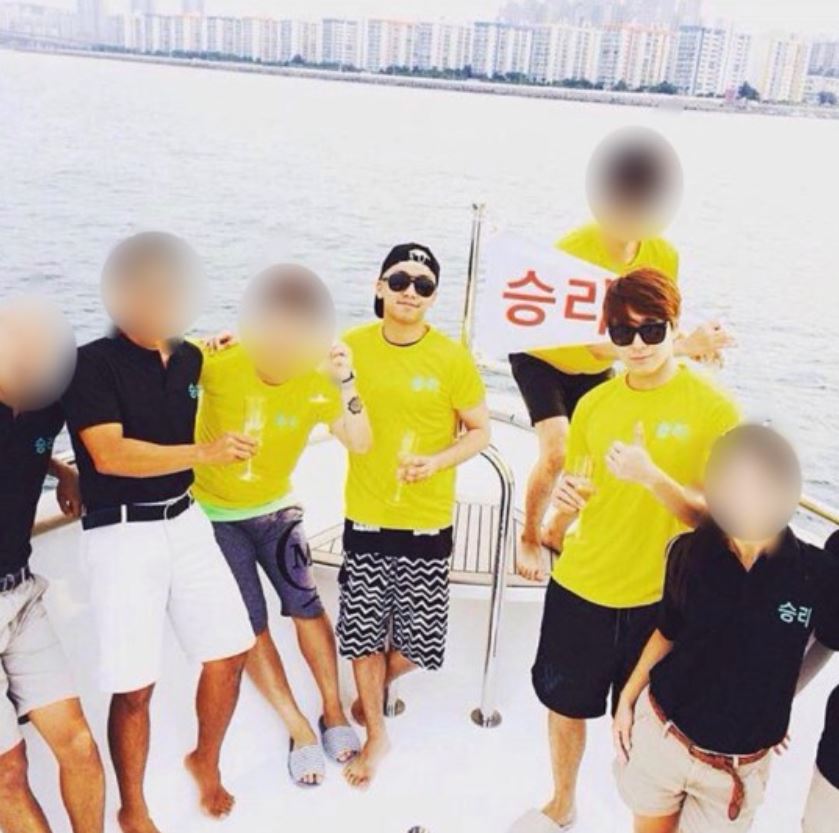 ◆ How to get Seungtsby up and down

Seungri is currently denying allegations of prostitution and placing blame solely on his business partner Yoo In Seok who admitted to the charges and was sentenced to 1 year and 8 months in prison for embezzlements. On the 1st, the prosecution did not accept Seungri's excuse and demanded a 5 yr prison sentence and 20 million won fine for Seungri.

Seungri imitated 'The Great Gatsby' and there was never a woman missing in his business and hospitality equation.

Let's take a look at the year-end party prepared for Japanese entrepreneurs in 2015. 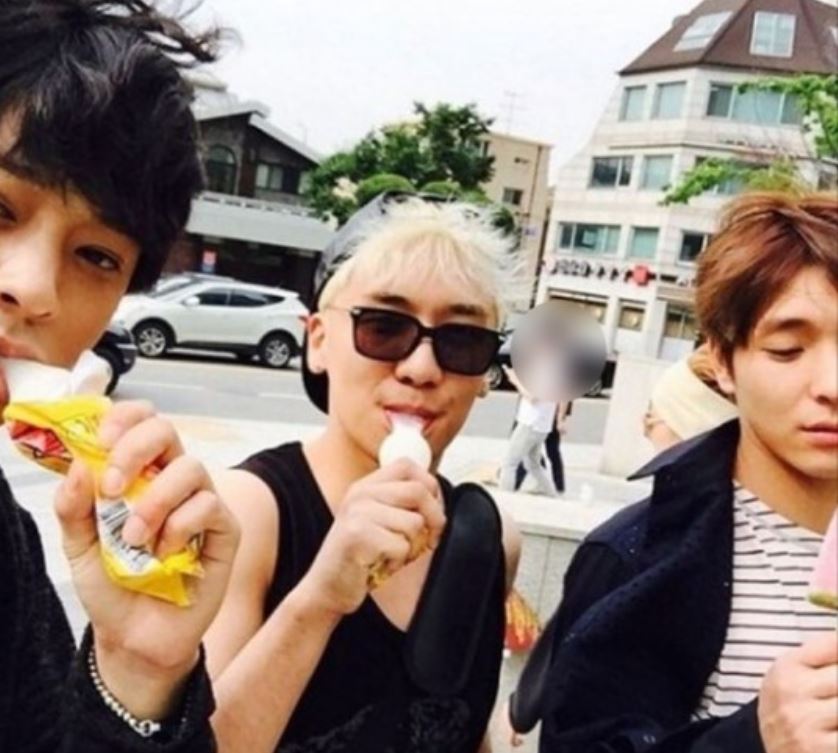 ◆ Was it really not his whole life like Seungri says?

Although Seungri admitted that he was a part of the controversial group chats, he ambiguously explained that "the group chat wasn't everything in his life."

Seungri explained, "There are multiple group chats and I also use 5 other SNS. If you miss a moment, you accumulate over 500 missed messages. Just because I was part of the chat doesn't mean I saw all the texts. The reason why Jung Joon Young got arrested was because of the sexual assaults. I wasn't in that chatroom. People I know were involved in it but I wasn't. It's not true."

Can he really be forgiven for not being in that specific "katalk chat?"

According to Seungri's argument, the group chat wasn't his whole life but his inappropriate words and deeds are what's making us second guess how he lived his life.

Meanwhile, Seungri is currently under trial for total of 9 charges that include sharing molka of women in the group chats, 29 counts of procuring prostitutes, prostitution, embezzling, etc.