Apink Chorong Was A School Bully, Victim Claims with Recordings and Evidence

Netizen has come forward with claims that she was a victim of Apink Chorong's school violence.

On the 5th, Kim Mo revealed plans to sue Chorong stating that she has "transcripts and evidence."

Kim's lawyer revealed in a phone call to Financial News, "I think the company's reaction was the second offense for claiming they'd sue the victim stating that Chorong is "innocent."

"Kim went to elementary school with Park Chorong and while they were both attending different high schools she accidentally met Park Chorong in a street alley and she assaulted her. Because its been over 10 years, we cannot sue for criminal charges that's why we requested an apology from Chorong. Because Chorong is a celebrity she's claiming she was "defamed" when the victim has suffered mental damage for 10 years over her assault."

He added, "We have evidence to win the trial. We have transcripts of the first phone call with Park Chorong but instead of revealing it through the media we're immediately submitting it to the court."

Kim also revealed photos of Chorong drinking with friends at a bar. The photos are problematic as they were taken in 2008 when Chorong was in high school and underage at 17 years old. 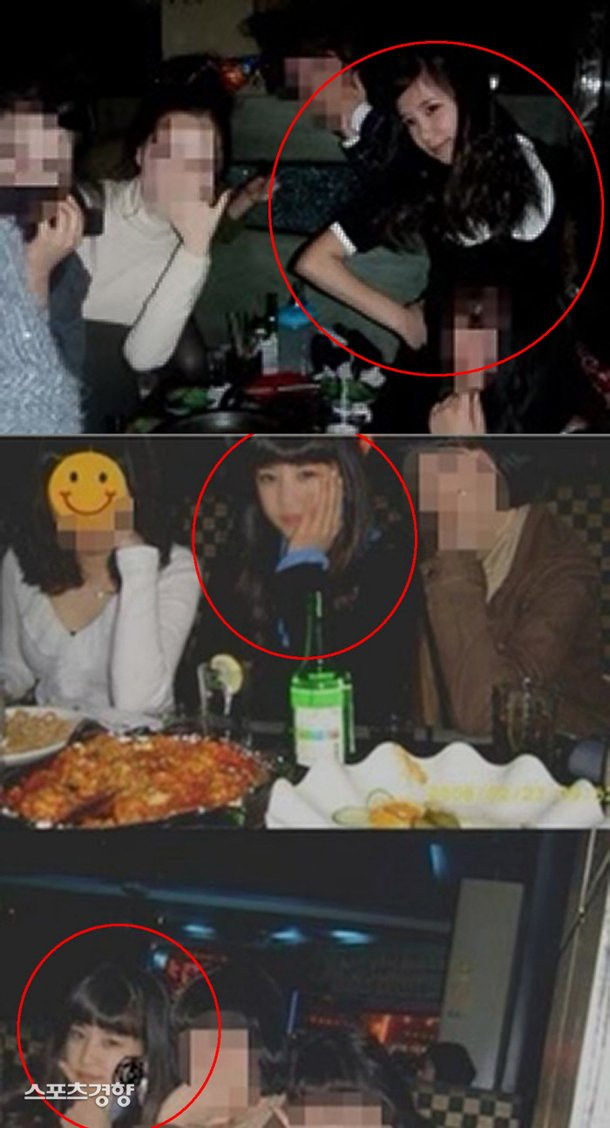