They may be currently taking their much-deserved break, but these EXO members are rocking publication pages as magazine cover boys!

EXOs are still burning. Even though some are fulfilling their military duties while the other one is inactive and promoting solo, making it impossible for now to perform together, members Kai, Sehun, Chanyeol, Baekhyun, Suho, and Lay invaded magazine covers this 2020. Notably, these set of gentlemen not only possess immense singing and dancing skills but oozing charisma as well. It's no wonder that they were invited to become the faces of several magazines in Korea and China. 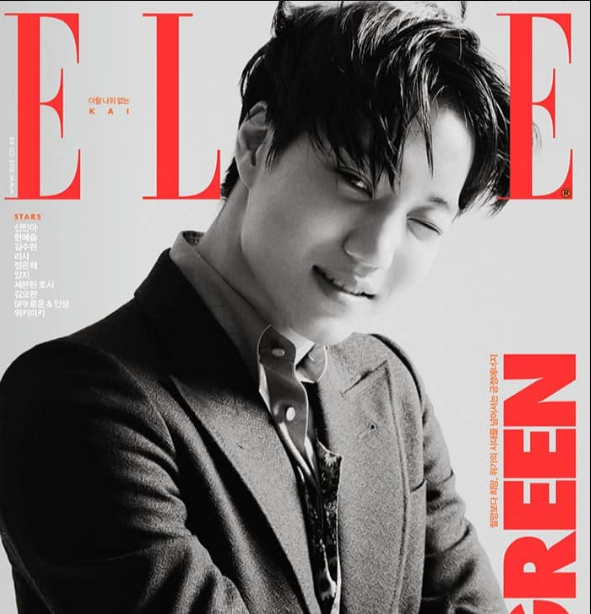 The Gucci global ambassador that he is, Kai didn't only grace ELLE once but twice. He's the face of ELLE Korea for its April 2020 issue, and he's also ELLE Indonesia's cover boy for its May edition!

His natural model-material stature is, without doubt, the reason why he gets such projects. "I get a lot of learning from my mom and my sister. My family is my mentor in life," he mentioned in his interview while preparing for a photo session for ELLE Korea. Kai is known as an affectionate person when it comes to his family. 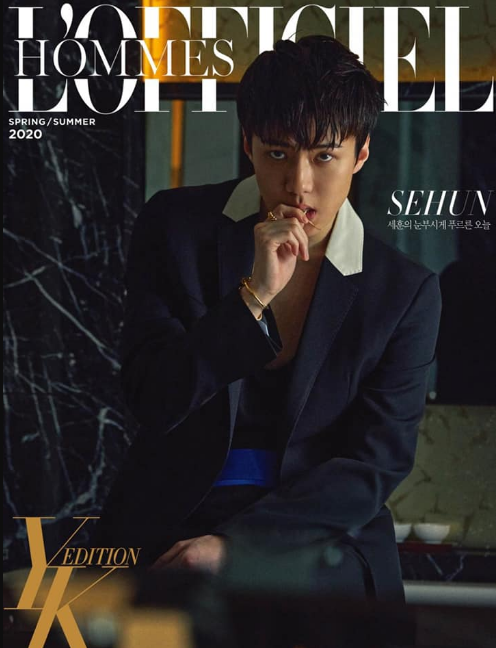 Just in time for his birthday month (April), L'Officiel Hommes features Sehun for their Spring/Summer 2020 YK Edition. In his photos, the EXO's maknae looks totally romantic and smoking hot in suits! He exhibits different formal attires that make him look manlier as ever. 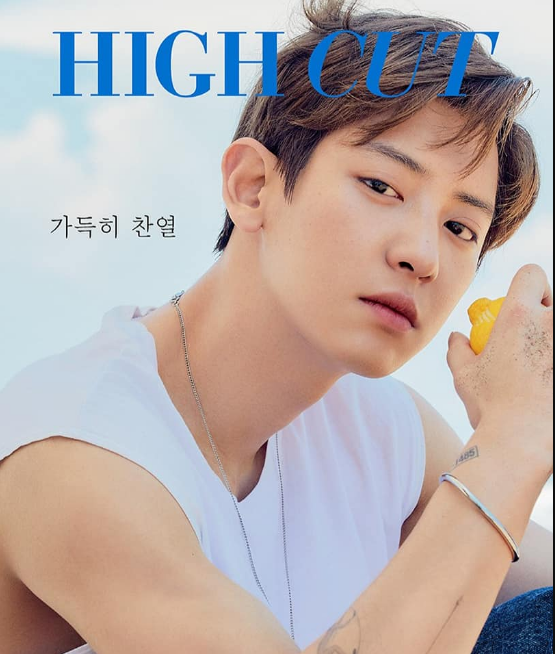 High Cut chose Chanyeol as their handsome cover for their April issue. The EXO heartthrob flew to Bali earlier this year to shoot his pictorial, featuring 'Acqua di Parma,' an elegant men's fragrance. His fresh-looking visuals are too hot to neglect! 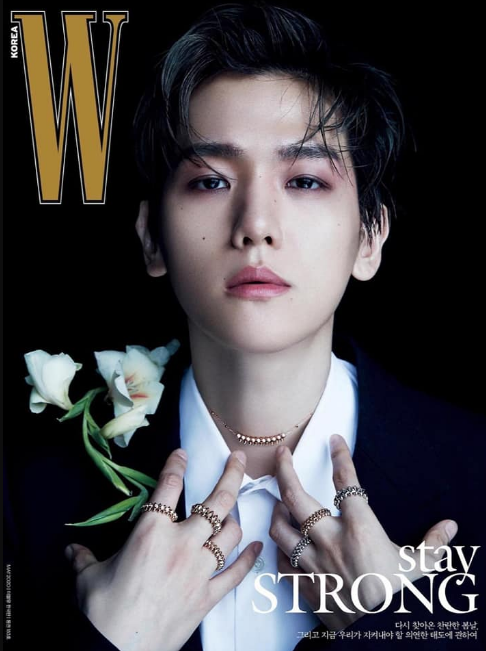 Baekhyun's photos for W Korea astounded EXO-Ls, and they just simply couldn't stop adoring the K-pop idol. He is the magazine's cover boy for its May 2020 issue. Plus, he carries three gem versions, 'Stay Happy,' 'Stay Cool,' and 'Stay Strong.'

Astonishingly, the said magazine pre-sold 18,000 copies in less than a day, making it the best-selling issue of W Korea. And as of writing, it has pre-sold over 22,000 copies. 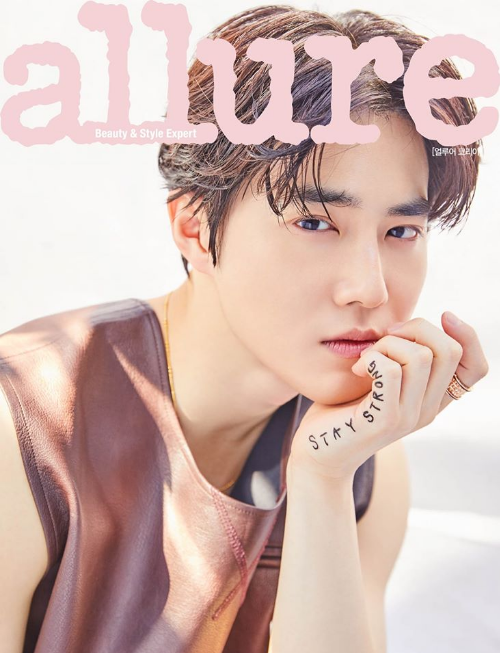 Suho is at the height of multitudes of success. He recently debuted as a soloist with his album that topped local and international music charts and sold over 230k copies. He got a great fandom worthy of tears of joy.

He is Allure Korea's cover for its May 2020 issue, rocking his handsomely disheveled hair and texts written on his fingers and neck: Stay Strong, Faith, and Love. 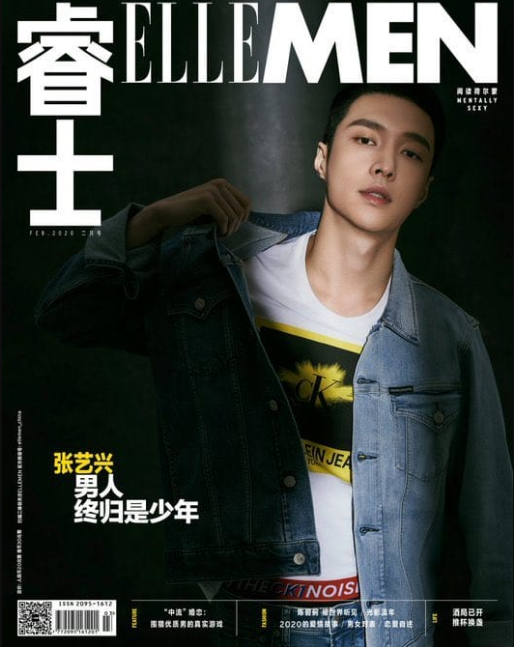 Another EXO who is proving his modeling capabilities is Lay. He was ELLE China's magazine cover for its February 2020 issue. He particularly endorsed Calvin Klein, one of the world's elite brands, not to mention that Lay is CK's global ambassador and the first one from China. The Chinese singer-songwriter-producer looked so stunning with his visuals.

EXO members are known for their good looks. Their visuals are something every fan looks forward to and can never deny. And even though they are on their hiatus as of the moment, it's safe to say that they are still slaying not only the K-pop scene but the realm of fashion as well.

Meanwhile, the boy band recently celebrated their 8th debut anniversary, and EXO-Ls did rejoice on ever social platform for this milestone. Suho expressed his gratefulness to EXO-Ls in his recent online fan meeting on V Live, thanking them for their massive support. The EXO's leader got emotional, telling them that he hopes to perform for EXO-Ls with his EXO members for a long, long time.